Agily has recently made the move to a 100% transparent, competency-based pay scale, with no room for negotiation... And the benefits are starting to show.

When joining Agily, one of Europe's leading innovation studios, a junior profile is paid an average of €40k per year, while interns are paid €2,000 euros net per month. This with zero negotiation— because it’s skill based; and zero mystery— because transparency is a step towards equality.

The company has progressively applied a 100% transparent salary scale over the past six months. This means that all employees have the same level of information on who gets paid how much, and why.

More surprisingly, in France, only 8% of companies publish their salary scales. Comparatively lower than in Germany where 12% of companies adhere to salary transparency, the figure rises to 15% in the UK. This is the result of a recent study published by Glassdoor, a specialised job site.

To create an environment based on confidence and to democratise talk around money, Agily takes a clear and direct approach with a shared data sheet showing the salary, bonuses and private equity of each employee.

In terms of process, the salary scale varies according to hard and soft skills. Each person's salary is based on his or her skill level.
This model is still not widely applied by most French companies, but all employees—across all generations—say that salary transparency would be good for both the company (71%) and employee satisfaction (71%), according to the same Glassdoor study.

This shared grid is also an effective lever to reduce salary inequalities: a clear policy that allows Agily to create an inclusive working environment. 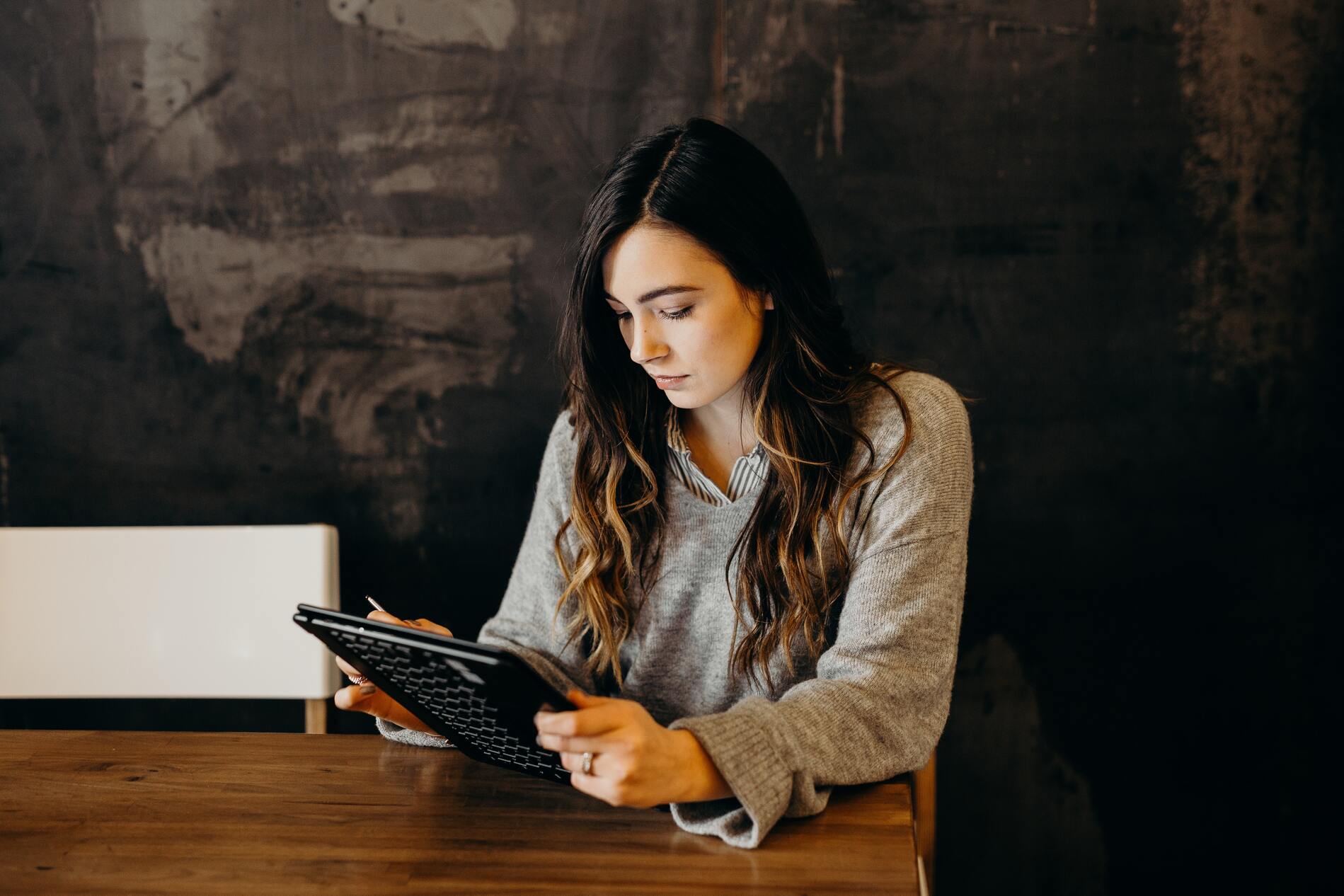 It is well known that men are often more comfortable negotiating. Half of women (51%) are apprehensive about discussing pay with their manager (compared to 44% of men) and only 44% are confident in their ability to negotiate pay (compared to 60% of men), according to the Glassdoor survey. Two out of five female employees (40%) feel that their reluctance to negotiate has slowed down their salary progression.

To avoid these discriminations, which also affect introverted profiles, generally less at ease to negotiate, Agily has completely removed the negotiation step. There is no longer any need to be excellent at negotiating to be well paid. Salary is based on the salary scale, which is based solely on skills.

Salary transparency is also a real-time-saver. Very often, recruitment processes can get stuck because an agreement on salary can’t be reached.

Moreover, in the context of talent shortage, where companies struggle to attract and retain talent, salary transparency is a lever to stand out to candidates and boost the employer brand. In fact, 55% of 18-25-year-olds believe that salary transparency is the most important factor in a company's attractiveness, according to a recent study by compensation benchmark company Figures.
Increasing productivity

Agily's stance on pay transparency echoes a survey of 71,000 companies by PayScale, a specialist pay and benefits platform, which found that most employees are less likely to leave an organisation if it communicates clearly about pay.

When it comes to productivity, another UC Berkeley study found that providing employees with information about how their income compares to others, resulted in an average 10% increase in productivity. "It's not about competition, but knowing that your salary will be increased if you increase your skills, a situation that means employees are much more willing to go above and beyond," added Stéphane Paillard, CEO and co-founder of Agily.

With so few companies willing to embrace this model, one might wonder about the difficulties in terms of organisation. Indeed, while there was some reluctance over privacy issues, after six months, no one wanted to go back to the former model. For Agily's founders, this policy needs to be embedded in wider corporate culture.

Overall, this undertaking has been a success: the company shared as much information as possible with the employees, removed the potentially discriminatory negociation step of the hiring process and made all this as transparent as possible. Pathfinder helps Unither and Elax Energie innovate in the energy and healthcare sectors, by creating and scaling dedicated startups.